Warning: "continue" targeting switch is equivalent to "break". Did you mean to use "continue 2"? in /home/empamal4/public_html/wp-content/plugins/seo-ultimate/modules/class.su-module.php on line 1195
 The Darkness of Being Disconnected 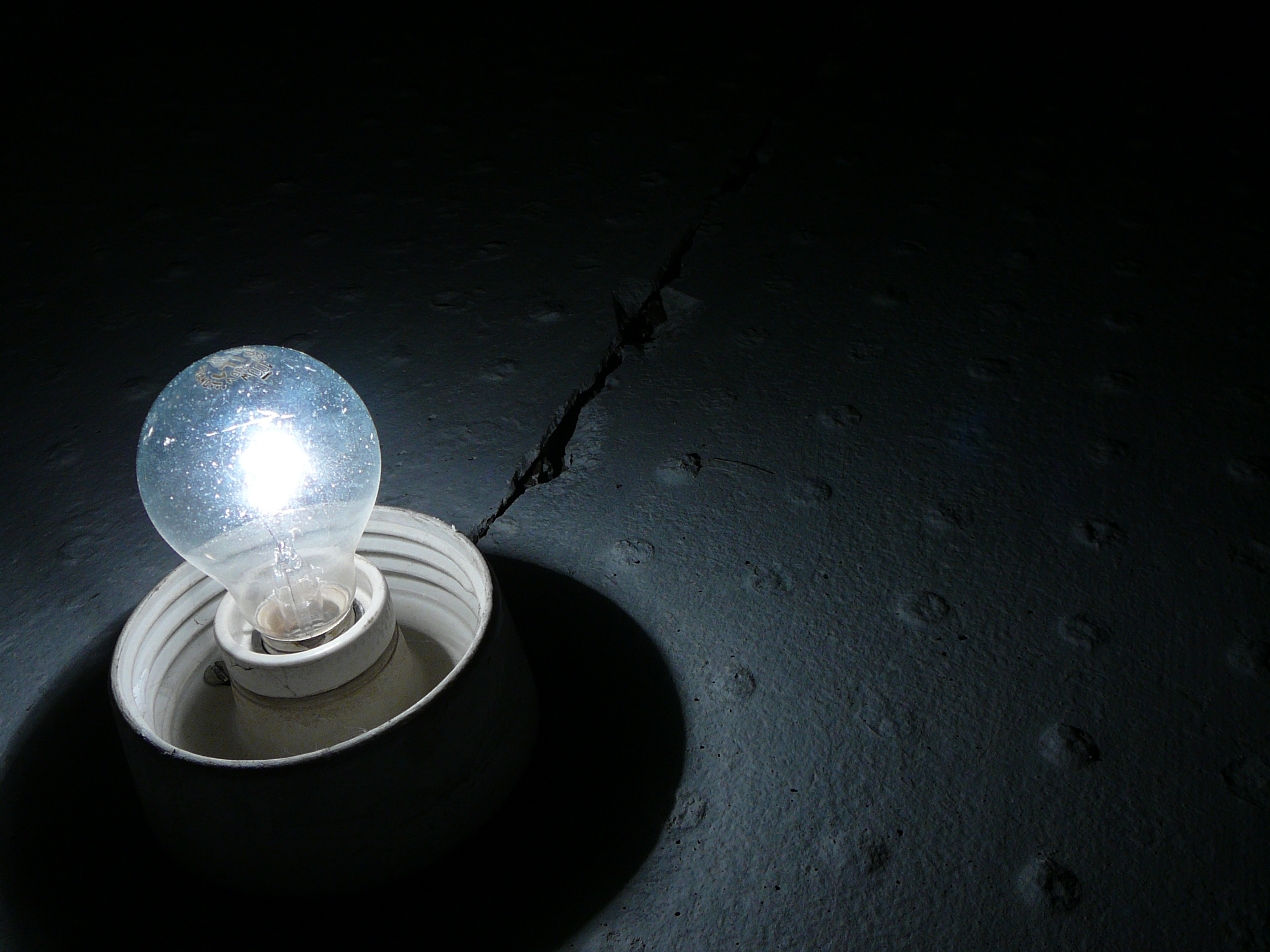 The Darkness of Being Disconnected 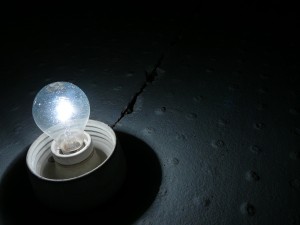 Regardless of the situation, it seems that our culture is so used to doing what other people do instead of independently making our own decisions. Is this why following the crowd has become such a commonality and thinking for ourselves has become so difficult for many? Do we really live in a world where those around us are blind or are they just really good at hiding what they let get deep inside?

Sure, you can close your eyes to things you don’t want to see and your ears to things you don’t want to hear, but in the end, you can’t always close your heart to things you don’t want to feel unless you don’t feel at all.Isn’t it time we stop disconnecting ourselves not only from other people but other animals? We are not alone on this world, after all. In fact, we share it 8.7 million other species, not counting bacteria! Yet, it seems the human population focuses a majority of their lives segregating or dissociating ourselves with the fact that the world revolves around us. But clearly, it doesn’t. Maybe it’s time we rethought our traditions, outlooks, and expectations. If we don’t ever analyze them or reconstruct them to fit today’s society, how will we ever grow as a nation, a country, or a world?Many people could argue that tradition doesn’t exactly play a role in this though; people will do what they want, regardless. But if this was true, why is it that so many people do something simply because they always have or were brought up/raised that way?Take religion for example; it isn’t that we chose what religion we followed (if we did) but it’s that we were programmed to think that way. And for atheists who were raised as Christians of Catholics, the transition is easier for some than others. But when you think about it, isn’t this a similar or even the same concept when it comes to animal rights?

As a culture we have evolved to eat meat therefore we bound it to be necessary. But in most, almost all situations, eating meat is never a life or death option like it has been in the past for survival; why is it that still a majority of our population still thinks it’s necessary? Why is it so hard for us as an individual to say “NO”?! Even if we don’t want to say no, why is it that we don’t question our ancestors like they would question us?

Can we really live in the same darkness of disconnect from the rest of the world as long as our species exists? It’s time we turn the other leaf, reanalyze our traditions and ways of life. Fitting in or being accepted doesn’t seem to be the major issue here but it does play a role. But honestly, just because the rest of the population is feeding themselves foods that slowly give them heart disease doesn’t mean you should, too!

The same goes for alcohol addictions if you think about it. Sure, alcohol addiction may run in the family but the reason it get there was from poor decision making and disconnect from the impact it takes on our health and our lives. Is eating meat not the same way? After all, eating has become a more social event as well as alcohol. And then there are those, of course, like drinking wine and eating certain foods like fruits and vegetables that don’t exactly harm our health like the rest.

In the end, it doesn’t seem like there’s a specific answer to why we let other’s decisions influence our own. It seems more of an addiction whether we want to realize it or not.

We all know those people who say they “can’t live without meat” but from personal experience we know this to be false. Along with the feeling of not being able to stop, I think the biggest problem is simply not wanting to.

So really, why is it so hard for us as a society to do what’s not only best for ourselves but for everyone else? I guess we will just never really know. The only way we can reverse this damage is by putting our own foot in the right direction and keeping it there.

The darkness of being disconnected is never changing, rearranging, or reanalyzing unless we as an individual acquire the information to get ourselves out. And in return, make an enlightened choice.

“Never, never be afraid to do what’s right, especially if the well-being of a person or animal is at stake. Society’s punishments are small compared to the wounds we inflict on our soul when we look the other way.”