Warning: "continue" targeting switch is equivalent to "break". Did you mean to use "continue 2"? in /home/empamal4/public_html/wp-content/plugins/seo-ultimate/modules/class.su-module.php on line 1195
 Being Vegan is About Spreading Compassion to All Beings 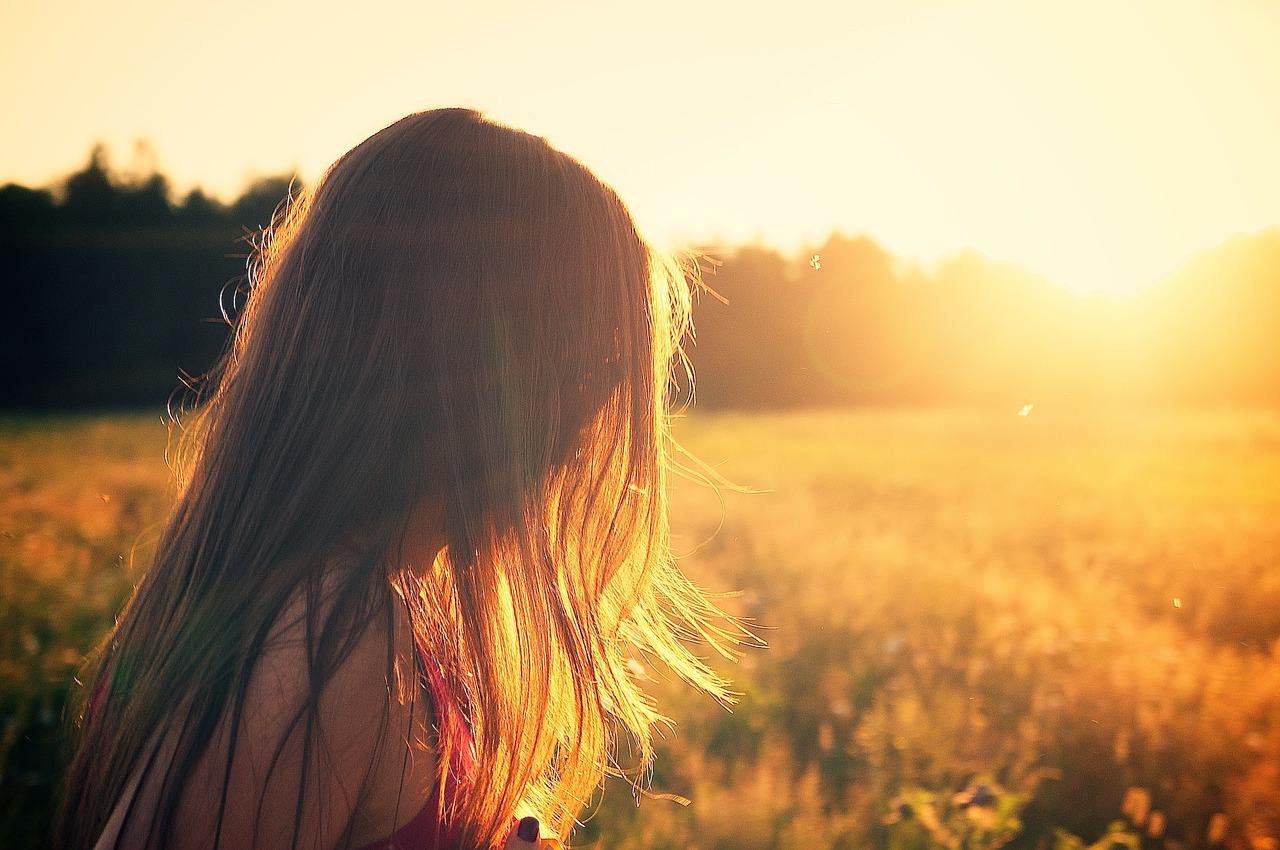 Being Vegan is About Spreading Compassion to All Beings 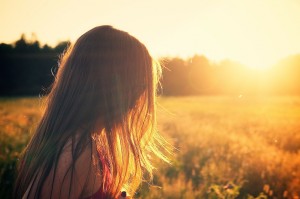 I’ve been vegan for thirty years and one of the things about being vegan that can be difficult is the social aspect.

Thirty years ago, announcing to the world that you’d become vegan was almost like announcing that you’d just joined a cult. Where will you get your protein? What about Vitamin B12? What do you find to eat without meat and dairy?

Although it’s getting better – and it really is, at least here in Canada – we still find ourselves in social situations where we need to check to see if a dish contains meat or dairy, and things can get funny.

Even though being vegan is our personal choice, others who eat meat and dairy feel judged by that choice.

For me, being vegan is about compassion and that extends to other humans as well as animals.

Before becoming vegan, I don’t think I was a bad person. Like everyone around me, I’d been drinking the cultural koolaid and not connecting meat eating with animal cruelty.

I like to extend that thought to others who aren’t vegan. And I also like to acknowledge that they will change in their own time; that being preachy about veganism isn’t going to change anyone and will probably alienate and entrench them in their position on meat eating.

When I meet new people, they don’t usually learn that I’m vegan until we are in a situation that involves food. That way they get to know me for my other qualities.

Especially when we’re new to being vegan, it can be difficult to keep it to ourselves. When we open ourselves to the systematic animal cruelty that goes into the meat, dairy, science and other industries that exploit animals, we all want to shout it from the rooftops.

It’s cruel and unnecessary; it’s bad for our health and bad for the environment; it’s such a turnoff in so many ways. I get that.

I also get that people tune us out when they feel that we’re judging them, and that trying to convert others will most likely put a strain on our relationships and make people defensive.

Admittedly, I’m a very accommodating person and value all of my relationships deeply. I sincerely care about people’s feelings and don’t want them to feel judged.

What often surprises me is how many of the people I know start eating less meat and dairy of their own volition. It seems that taking a respectful approach is effective.

After thirty years of being vegan, here are some of the things I’ve learned:

I believe it’s also important to have some vegan friends in person and online. It’s just nice to have that support, share recipes and have our perspectives validated.

Recently I wrote a novel where most of the main characters are vegan and two vegan restaurants are featured. I’d love to see vegans better represented in fiction and movies in a way that normalizes the choice we’ve made. This is my attempt to help that situation. If all goes according to plan, Balboa Press will publish my book some time before Christmas.

I hope my post has been helpful to you in your vegan journey.

About the Author: Diana van Eyk is from Canada. She is not only highly involved the animal rights community but a compassionate vegan author and environmentalist. You can find a chapter online every Friday of Diana’s current novel here.