Warning: "continue" targeting switch is equivalent to "break". Did you mean to use "continue 2"? in /home/empamal4/public_html/wp-content/plugins/seo-ultimate/modules/class.su-module.php on line 1195
 Humans Aren't the Only Ones Who Grieve 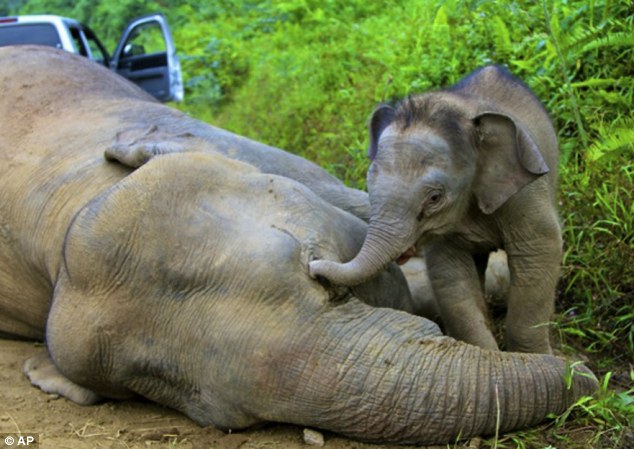 Humans Aren’t the Only Ones Who Grieve 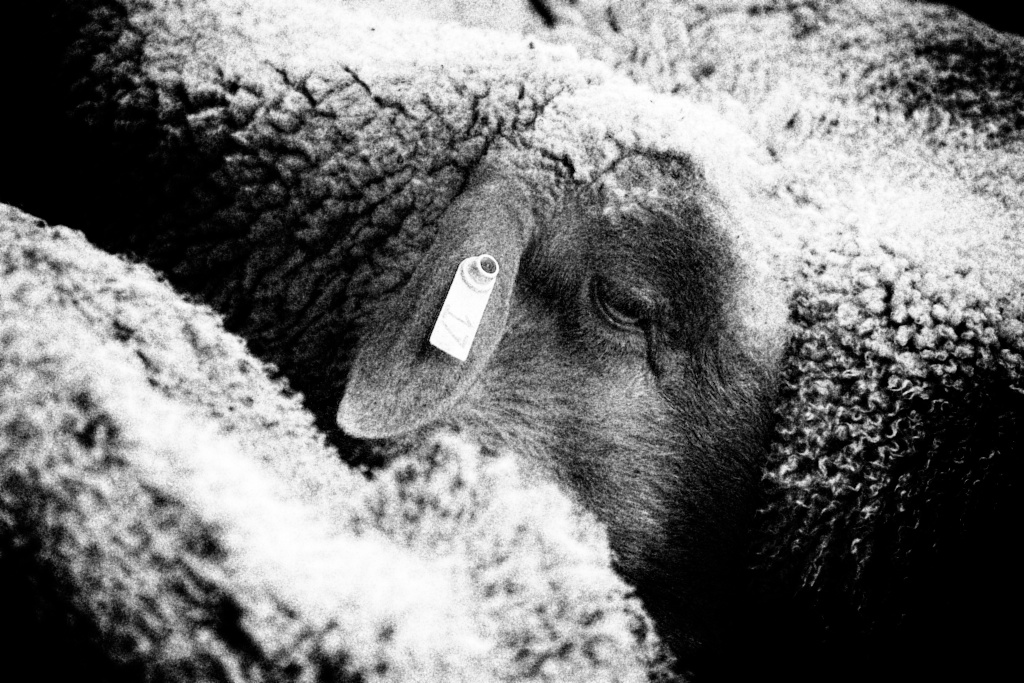 When it comes to losing a loved one, sadness, heartache and confusion aren’t only felt by humans, but all animals. Whether over the lose of a parent or owner, animals grieve just as we do.

For many, it’s hard to believe that non-human animals experience these types of feelings. But these people are also the people who believe animals either don’t feel at all or have the capability to feel intense emotions like humans do. We don’t give non-human animals as much credit as they deserve. Especially when it comes to mental intelligence or empathy. Like us, fear, pain, anxiety, sadness and happiness — all feelings shared throughout many of the animal kingdom. Though some species do vary in cognition, the way they think, understand, learn, and remember, there is no denying the ability to feel.

Just the other day, I experienced this myself. It’s amazing how animals can sense death. It’s as if they feel the spirit or soul leaving the body. Before my grandpa passed away, the cats of the house hid and weren’t around much. The day he died, they would take turns mourning his body by laying on him as if they were saying there last goodbyes and providing closure to this tragic event.

And as we know, death of others is not the only thing animals fear, but their own death, as well. But this a no-brainer, who wouldn’t be terrified.

Imagine being forced to watch your mother, father, or just any being be murdered, slaughtered, and being inflicted in so much pain while not being able to do a single thing about it. It’s horrifying and I can’t even begin to imagine how truly terrifying that experience must be. To live for someone else and die at their will. How unpurposeful humans make other species lives out to be sometimes. If only we could spend a day in their shoes, maybe then we’d finally come to terms with reality and realize we’re not alone when it comes to many things.

“Animals do not ‘give’ their life to us, as the sugar-coated lie would have it. No, we take their lives. They struggle and fight to the last breath, just as we would do if we were in their place.”

Death in humans is not only what triggers this reaction but other animal’s death such as family, friends or loved ones, as well, even pain and discomfort of another can lead to emotional reactions. Again, just because they don’t react in the same way humans do, doesn’t mean they do not feel for what happened. It means they handle the situation differently and/or react differently to the situation. But most of all, just like us, they grief, they mourn, and most of all, they suffer.

If you don’t believe me, you just have to witness it for yourself. It’s truly remarkable to see how empathetic and compassionate animals truly are towards humans and animals alike.

If only we learned something from them.

Have you ever experienced an animal grieve? Check out the video below for a touching and remarkable moment.